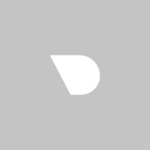 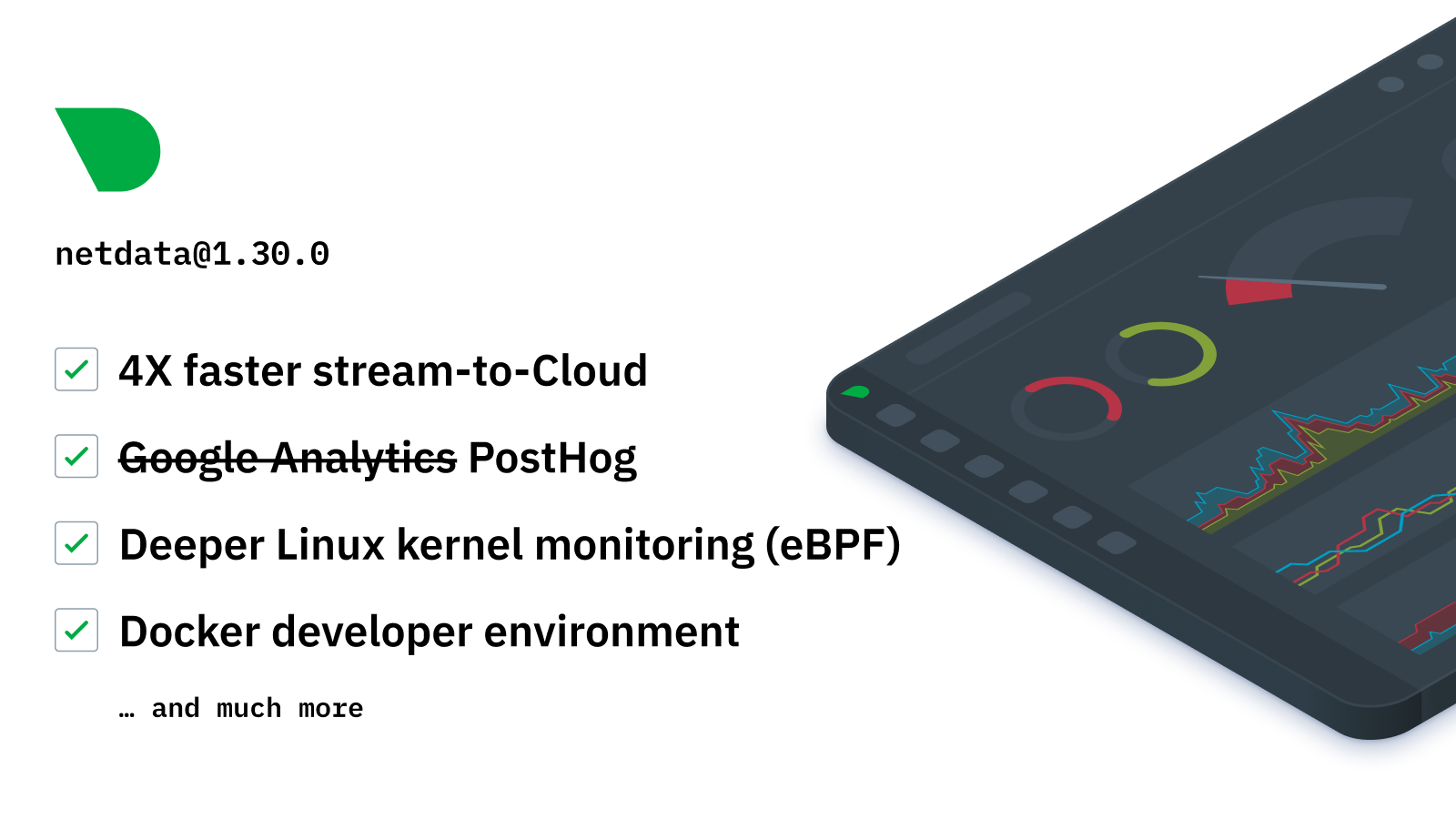 The ACLK-NG is a new, faster method of securely connecting a node running Netdata to Netdata Cloud. In our internal testing, it’s 4x faster than our previous implementation, which uses libmosquitto and libwebsockets.

With ACLK-NG enabled, you’ll get a snappier experience in Netdata Cloud, as there will be far less latency between requests for metrics and the subsequent response from individual nodes.

To enable ACLK-NG right now, update your nodes with the --aclk-ng option:

Another added benefit of ACLK-KG is that it cuts Netdata’s dependency on libmosquitto and libwebsockets. Soon enough, we’ll stop packaging those libraries with Netdata, and you won’t have to build them during installation. One less roadblock in the way to get Netdata Cloud support in the binary package built by your favorite distribution!

Product telemetry, especially in an open-source project, is a controversial matter. There’s always been a way to opt-out of ending anonymous statistics, but many of you let us know that you were happy to contribute telemetry, but not through Google Analytics.

The anonymous-statistics.sh script now sends events to a self-hosted instance of PostHog, which is an open-source project of its own. We own this instance, and PostHog helps us maintain it. We’ll continue to use this product telemetry, now in a much better and privacy-first format, to generate insights about usage and discover bugs.

When sending statistics to PostHog, Netdata hardcodes any fields that might contain identifiable information, such as an IP address or URL.

Of course, if you previously opted-out of anonymous statistics, this migration doesn’t change your choice. If you want to opt back in now that we’re not going the whole GA thing, just run the one-line kickstart without the –disable-telemetry option, or revert the opt-out method you used.

The synchronization syscalls are excellent indicators of performance issues with your applications or underlying services. For example, if your node is running a custom application and Netdata’s eBPF collector finds that you’re making a suspicious number of sync(2) calls, which flush filesystem buffers to storage devices, to a specific file descriptor, you might have just discovered a performance bug in your code.

We’ve optimized almost every alarm that comes packaged and preconfigured with Netdata when you install it. The information supplied is now a little richer and easier to follow, and alarms in general are not as unnecessarily sensitive or noisy as they used to be. More assurance that you’ll only get a critical alarm when something is truly critical.

For example, here’s the before and after for an alarm for monitoring the /proc/mdstat file, which shows a snapshot of the kernel’s RAID health.

On the noise front, let’s look at our 10min_disk_utilization alarm, which calculates whether a disk is “congested” via the average utilization over the last 10 minutes. But 100% utilization doesn’t always mean a disk is at its limits. If a device gets 2 concurrent events, but can handle 8, Netdata would still see 100% utilization despite having more capacity—not the right time to send an alarm.

A new developer environment (devenv) simplifies how you can work on and improve Netdata. The devenv packages everything you need to develop improvements on the Netdata Agent itself, or its collectors, in a single Docker image.

We added a variety of new content for you to peruse, such as:

We’re particularly excited about the guide for developing a custom data collector in Python, as it was contributed by a member of our community. Many thanks go to Panagiotis Papaioannou, of the University of Patras, for his hard work!

The Netdata community continues to grow since our last major release (v1.29.0)

We’re grateful to these contributors for their efforts:

If you’re interested in contributing, read our contributing guide or head over to the Netdata Community forums where we can help focus your passion into a meaningful project.

Check out the release notes on GitHub for a changelog of every bug fix and improvement.

If you don’t yet have Netdata, which is always free and open source, you can get started with a single command on most Linux systems:

To expand from monitoring a single node with Netdata to an infrastructure of distributed nodes, time to check out Netdata Cloud, which bridges metrics from many nodes into a unified view with real-time, on-demand streaming.